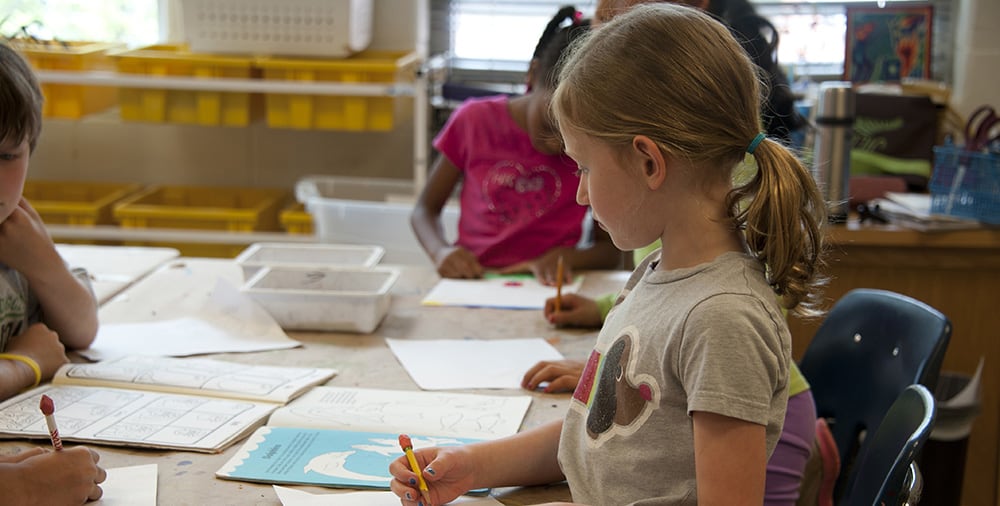 Parents typically view themselves as the primary moral educators of their children and expect public schools to teach their kids basic academic disciplines like math, English, history and science. But in Coeur d’Alene District schools, more and more time is being redirected from academic instruction to social-emotional learning (SEL).

Proponents of SEL call for schools to focus less on academic content and more on “correct” attitudes, beliefs, mindsets, opinions, and behaviors of students.

If this alone doesn’t alarm parents, the Coeur d’Alene public school official SEL framework is guided by the Collaborative for Academic, Social, and Emotional Learning (CASEL), which uses SEL as a vehicle for critical race theory and to train vulnerable students into becoming social justice activists.

Coeur d’Alene’s framework is based on both CASEL’s standard framework for SEL and CASEL’s Transformative SEL framework—a radical form of SEL “aimed at redistributing power to promote social justice.” This form of SEL integrates “an explicit equity and social justice lens into the conceptualization and implementation of SEL.”

Consider the focus on equity. Coeur d’Alene’s framework states, “Social and emotional learning and educational equity … exist in a symbiotic relationship” and explains the SEL Core Competencies “through an equity lens.” To understand what is wrong with this, one must understand the difference between equality and equity.

Coeur d’Alene officials define “equitable outcomes in education” and the core competency of “self-awareness” based on the CASEL resource “Equity & Social Emotional Learning: A Cultural Analysis,” which argues for “making explicit issues such as power, privilege, prejudice, discrimination, [and] social justice . . . in the field of SEL”

Similarly, the Coeur d’Alene framework defines the core competency of social awareness as “recognizing the many factors influencing equity in the social context including power dynamics, cultural demands, race, class and privilege.”

So how will all this focus on students’ immutable characteristics like race and an emphasis on power and privilege play out? In a June 2020 webinar titled “SEL as a lever for Equity and Social Justice,” CASEL’s president and CEO advocated that SEL should be used to favor certain students over others primarily because of their race. The CEO concluded, “We see SEL as a tool for anti-racism.”

Anti-racism has been used as a bludgeon to destroy anyone or anything that disagrees with progressive dogma. The term was coined by Ibram X. Kendi as the idea that racism is a white problem. As American Enterprise Institute scholar Frederick Hess explained, “Much of what passes for anti-racist education is a poisonous exercise in caricature and rank bigotry. … What anti-racists mean by ‘education’ is something more typically understood as indoctrination.”’

A hallmark of anti-racism indoctrination is culturally responsive education models, an idea the Coeur d’Alene framework emphasizes in the core competency of “relationship building.” One CASEL resource the framework cites advocates for integrating culturally responsive pedagogy into schools to train students how to advocate for “social justice through critiques of discourses of power.”

Indeed, indoctrination is the central goal of SEL. Students must be taught to adopt the right attitudes and behaviors to become “change agents,” or activists primarily for social justice. This will come about by teaching children to “understand systemic or structural explanations for different outcomes” and “assess personal beliefs and biases,” the Coeur d’Alene’s framework explains. This is not at all the same as teaching children to be nice to each other or cultivate morality. Similar to other progressive education tools, the new goal of SEL is to divert all educational resources toward political activism and indoctrination.

Many administrators are likely unaware or uninformed about the underlying agenda of SEL. CASEL, however, is blunt about its transformative goals and supposedly believes that parents and well-meaning public officials will be too stupid or afraid to object.

Now that the wool has been removed from parents and officials' eyes, they should purify their schools of this indoctrination. Teachers need to go back to doing their core jobs. Social-emotional learning curricula must be expunged from schools.

If public officials continue pretending like this indoctrination is good for your kids, parents must remove their children from their public school before further damage is done.

In my next installment, I will explain how all of this happened in a state like Idaho.

Read part 1 of this series here.