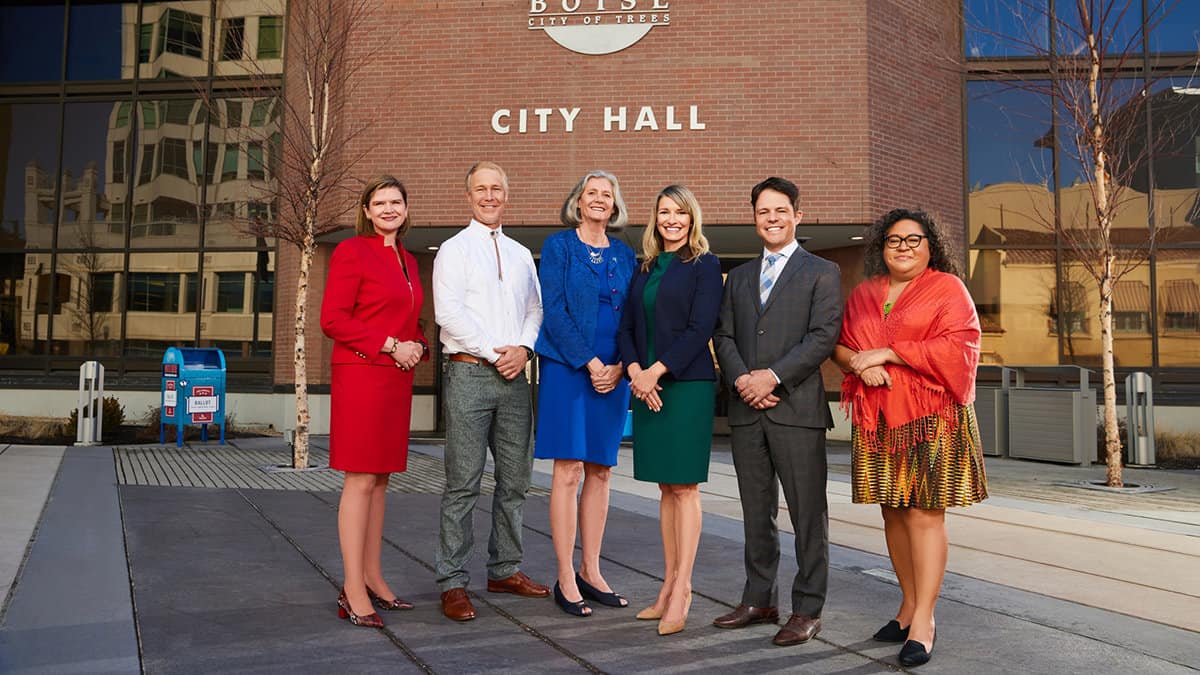 In choosing how to utilize taxpayer money, cities can either expand freedom or curtail it. Even fiscally conservative elected leaders face the temptation to use more and more public funds for good reasons.

As the political and cultural capital of Idaho, what happens in Boise affects all Idahoans. How they choose to use their taxpayer dollars serves as an example to other cities.

It is no secret that the leadership of Boise looks at cities such as San Francisco, Seattle, and Portland for inspiration. Mayor Lauren McLean clearly has a vision for turning Boise into the next Portland.

Prior to debating the new budget last month, the Boise City Council resolved that city police should not enforce Idaho's abortion ban, which takes effect in August. This gives you an idea of their priorities.

In the subsequent discussion about the budget, McLean said, “Budgets reflect the values of the community.” Councilmember Holli Woodings elaborated that their top priorities were affordable housing and climate action.

Boise’s population was estimated to have grown a mere 0.82% from 2021 to 2022, however the proposed budget for fiscal year 2023 grew more than 10% to $306 million. How are the priorities of the council expressed in this budget?

All of this is small potatoes compared to $29 million for affordable housing, $12 million of which comes from federal tax dollars in the form of an American Rescue Plan Act grant. Boise is also using $10 million in ARPA funds for climate action.

While the Republican-controlled Ada County Board of Commissioners managed to avoid raising property taxes at all, the Boise City Council wants accolades for “only” raising taxes 2.45% rather than the full 3% allowable by law. The proposed budget mentions inflation and recession as problems looming on the horizon, without acknowledging that it was government spending that largely instigated these crises in the first place.

After months of workshops and time for public input, city staff presented the proposed budget to the council on July 19. Not a single citizen spoke up during the public hearing. City council president Elaine Clegg interpreted the silence as an endorsement of the budget by the citizens of Boise.

Councilmember Luci Willits was the only person to offer even the slightest criticism of the budget. She pointed to increased spending for affordable housing as a concern, saying that the city should not be in the business of building or buying houses. “I don’t want Boise to become a landlord,” she said.

Clegg responded that Boise already is a landlord, and that citizens want their government to do more to combat homelessness. Councilmember Lisa Sanchez said the city was the first place she looked for help when she ran into trouble as a homeowner. She said she wants Boise to become the first and most important avenue of assistance for people in all sorts of crises.

If you accept Clegg’s interpretation of the relative lack of citizen input, then perhaps this is exactly what the citizens of Boise want — taxpayer dollars used to fight climate change, buy houses, and create art, while relegating policing to the back burner. On the other hand, how many citizens of Boise are even aware of how their money is being spent? How many citizens pay any attention at all to city council races or budget meetings?

I suspect that there is a sizable number of voters in Boise who have no idea their tax dollars are being spent so irresponsibly. Sunlight is the best disinfectant, and it is time to shine a light on the City of Boise.